Here are 4 live videos. Myself and Martin Leahy live at the sold Triskel Christchurch gig. The 4 songs are second hand clothes, silence and sound, lampshade lights and yellow crumbs.

Live on TnaG and on RTE 1 (with Martin Leahy)

Here are some videos for singles. Some home made, some well made and some live. The songs are second hand clothes, silence and sound, the moon loses its memory, man of sand, maze of your heart and yellow crumbs"

At some point I had it in my head to do youtube videos of old lost songs that never made it to an album or live set. I started but didnt get very far. 2 songs. We are clowns and You got it right

In 2014 or maybe 2015 I did a bunch of unreleased black and white videos, most of which later appeared on The MooN Loses Its Memory

You can visit and subscribe to youtube.com/cormacocaoimh for a lot more including most of A New Season for Love and videos of me on other channels and anything new because this page may not be updated for years 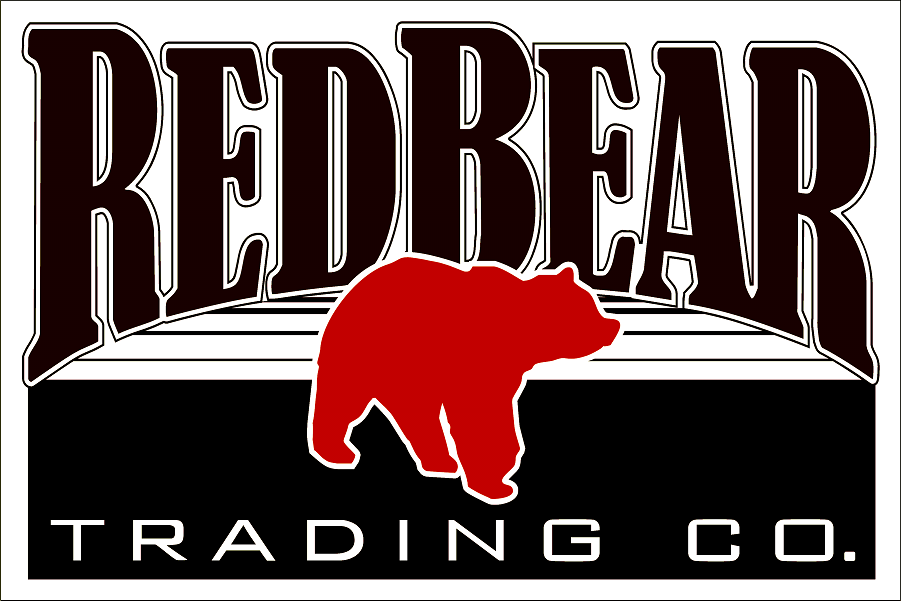